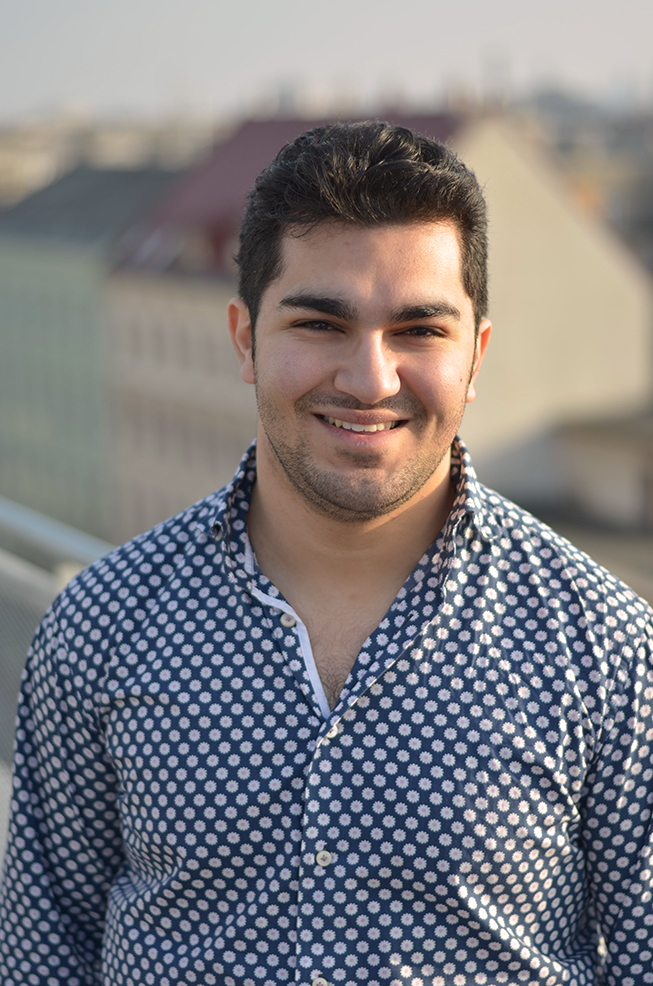 Sometimes saving the planet seems to be an impossible and overwhelming task. So, let’s take a step back and try something easy this time.

That’s the message young people are being bombarded with nowadays. With big number statistics here and “how dare you”-blaming there, sometimes saving the planet seems to be an impossible and overwhelming task. So, let’s take a step back and try something easy this time.

Not who you think i am …

The irony starts with me, really. Those who know me would never believe that I would write an article about saving the planet.

For those who don’t: I’m the core definition of a motorsport purist, petrol head and car fanatic. My heart jumps with joy when I see a sportscar roaring past me with its ridiculously oversized engine, spraying the street with unburned fuel, as the driver puts his foot down.

So, it shouldn’t come as an unexpected surprise when I say, that climate activists and I never made good friends.

But things have changed lately, although sometimes I struggle to admit it to myself. When I gas up my car every week at the petrol station, I do fathom increasingly how wasteful humans have become.

Living alone has shown me how much garbage an individual can produce in a matter of days. And that makes it hard to look away.

Don’t get me wrong here! I’m far away from becoming a fully-fledged eco Jesus. Neither do I want you to be. I don’t want to burden your conscience but merely raise your attention to an event occurring on March 27th from 8.30-9.30 p.m.

History of the Event

That project was born in Australia in 2007. The hip Aussies wanted to decrease the exorbitant CO2-emissions of their largest city, Sidney.

WWF Australia took it upon themselves to convince Sidneysiders (yeah… that’s what you call people living in Sidney…) to shut their lights off from 8.30 to 9.30 p.m. on March 31st, 2007.

Since then, over 180 countries and thousands of cities have taken on this event to raise awareness.

Now, I could bore you with historical facts this project has lived through or hit you with all kinds of dull statistics.

But I’d like to theorize on more approachable examples to tickle your mind.

That’s more zeroes than Jeff Bezos has on his humble bank account.

Well, what does that mean?

So, just bear with me for a second. Let’s put our lab coats on and do some serious science:

That’s all very nice and dandy, but how does it apply to you?

One reality that shocks students after they move out of THE FIZZ, apart from the fact that it’s so much cozier in our dorms, is the electrical bill. Yep, that magic invisible energy is not free.

And there’s our problem. Many people take electricity for granted and never care to watch over their consumption. It seems astonishingly easy to “forget” to turn your lights and heaters off, when you leave your apartment.

And that’s all I’m asking here, really. Let’s make ourselves aware, that energy is precious. I’m not saying not to use it, but rather not to waste it.

Share your moment of darkness with us, by using the #thefizzearthhour or tagging us on instagram @the_fizz_ in your posts or stories.

We’re not trying to save the world but reminding ourselves to respect it. And that’s fair, even in my Ferrari-loving opinion.

Live your best Life in Darmstadt

Live your best life in Darmstadt: discover all interesting landmarks and move into THE FIZZ!!!

Outdoor Studying Around University of Vienna

Enough of spending beautiful days with studying inside your room? Together with iamstudent, we have listed the best places for studying outdoor in Vienna.

How to make Friends in a new City

To make your start little easier, here are five tips for making friends in a new city!